FIT is a French Equipex since 2011, which became a French National Research Infrastructure in 2015, and merged with Grid’5000 in 2018 to become the French National Research Infrastructure SILECS (SILECS Infrastructure for Large-scale Experimental Computer Science). SILECS is the French part of the SLICES-RI which is being formed since 2017 and will be submitted to the ESFRI Roadmap 2021.
FIT is also part of the OneLab federation of testbeds since 2014, which allows connection and experimentation with other testbeds and technologies in Europe and beyond (e.g. with your OneLab account credentials you can now access all CloudLab sites infrastructure including sites in the US). 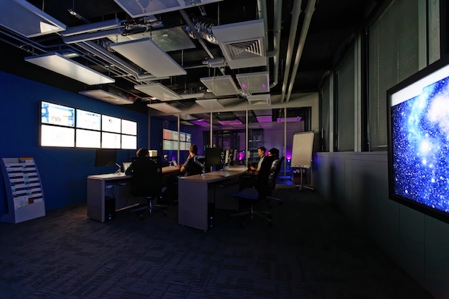